As educators, we are continuously challenged to rethink the way we teach. This is particularly true in the 21st Century in a time of renewed focus on student learning in order to make students in the United States more competitive on a global scale. Many of the US States have adopted the Common Core Standards (http://www.corestandards.org). Another organization, the Partnership for 21st Century Skills (http://p21.org) has developed a framework for K-12 institutions in order to better prepare the students to successfully face rigorous higher education coursework, career challenges and a globally competitive workforce. These 21st Century Skills have been adopted as part of the Common Core State Standards (CCSS) in many states. An alignment with the CCSS is therefore critical to help the students who have been taught with these new standards succeed in higher education.

With the 21st Century Skills focus, the emphasis of the classroom instruction is no longer solely placed on subjects but also on critical thinking, communication, collaboration, and creativity. According to the Partnership for 21st Century Skills, these core subjects need to be infused with 21st Century themes, such as global awareness, environmental literacy, or health literacy – just to name a few. Another emphasis is placed on the integration of technology and new media into the classroom instruction. This all may be very innovative, but to a language educator, this all sounds very familiar as world languages have been taught for some time using a task-based approach while focusing on interdisciplinary contents. And, of course, technology has been an integral part of language instruction since the days of the first language labs.

This is an ideal time for language educators and language departments to (re-)connect to their colleagues in other disciplines, and to collaborate on technology-infused interdisciplinary and global projects. At the same time, this is also an opportunity for those among us who need a new Language Learning Center or whose Language Lab is in serious need for an update to make the case for flexible Learning Spaces that are designed for collaborative projects around technology. To make a case for a transforming your center into a 21st Century Learning Space, I can recommend the book 21st Century Skills: Rethinking How Students Learn. An even better idea is to join the tour of 21st Century Learning Spaces, which will be offered as part of the pre-conference workshops during the IALLT 2013 conference. In addition, there will be ample opportunities to exchange ideas about the (re-) design of Learning Spaces and the integration of 21st Century Skills during the IALLT conference. Save the date for IALLT 2013 (June 11-15, 2013)! You will find more conference information at http://2013.iallt.org/

I hope to see you this summer in Fort Lauderdale, Florida! 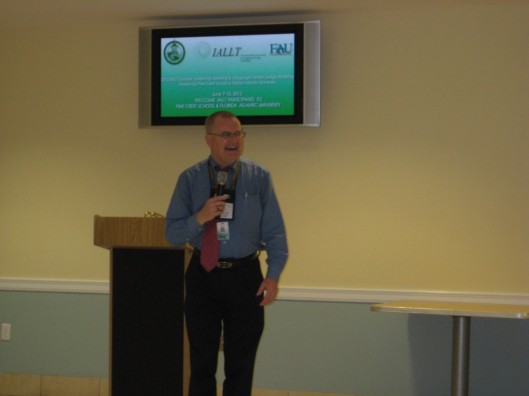 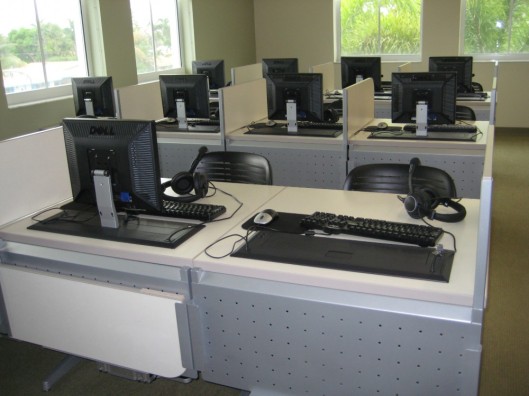 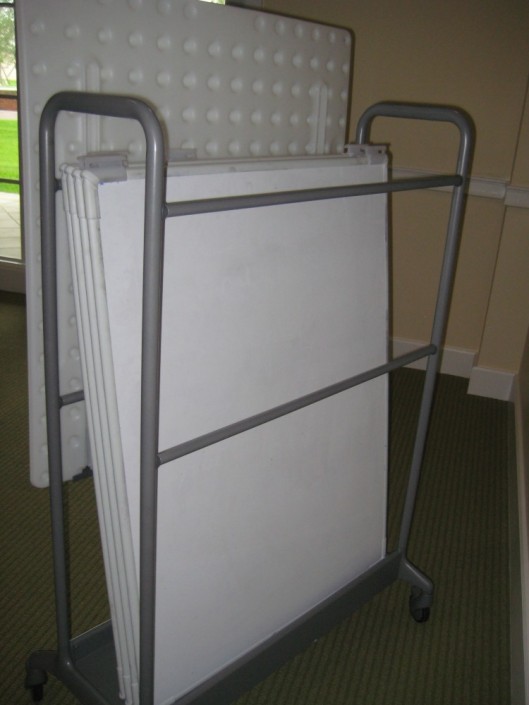 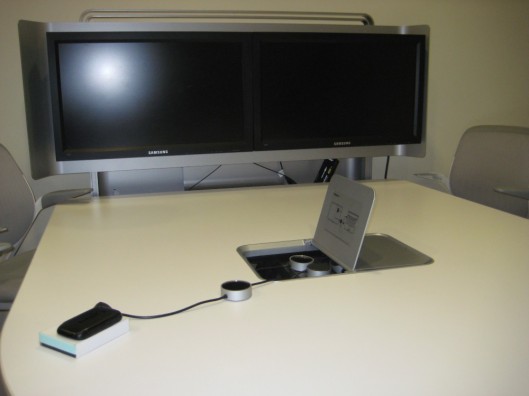 Ute Lahaie serves as the Dean of the School of Arts & Sciences at Walsh University in North Canton, Ohio, She is also the Immediate Past-President of the International Association of Language Learning and Technology (IALLT).
IALLT.org